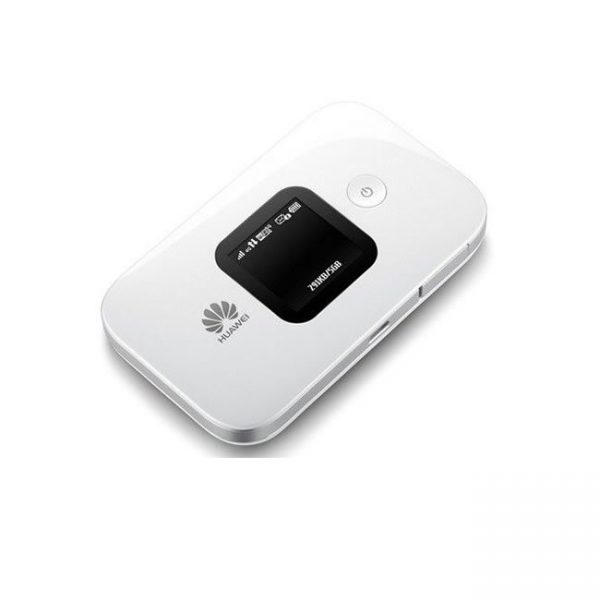 The Huawei E5576-606 LTE mobile WiFi is a wireless portable gateway that integrates 4G LTE and 3G UMTS which provides users with flexible and diversified data access through the mobile networks. The E5576-606 has a removable 1500mAH Li-Ion Polymer battery which when recharged allows approximately 6 hours of mobile use.

By supporting the latest generation 4G LTE network and the common LTE bands the E5576-606 can reach up to 150 Mbps download speeds, allowing consumers to enjoy fast internet and streaming services without interruption, download files in seconds, and hold online sessions.

The E5576-606 is plug and play allowing the user to simply insert a 4G compatible SIM card to create a reliable personal Wi-Fi hotspot on the move. Consumers can also instantly share the 4G/3G connectivity with up to 10 Wi-Fi enabled devices – Tablets, mobile phones, laptops, game consoles and more.

You will receive a Confirmation email once your order has been recieved containing your tracking number(s). The tracking number will be active within 24 hours. 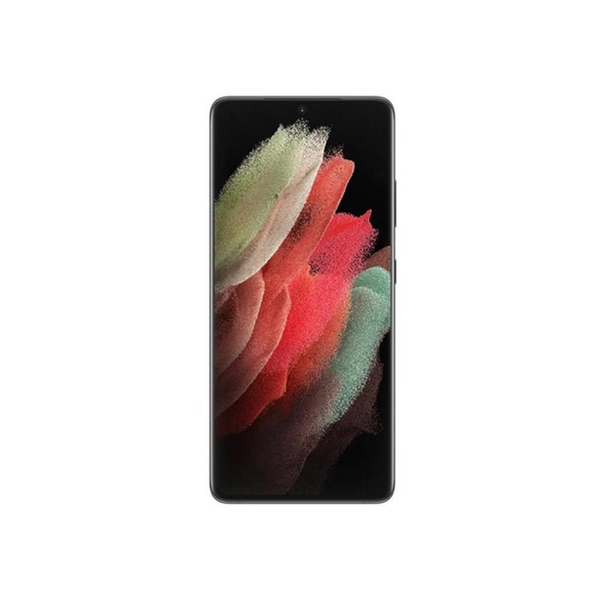 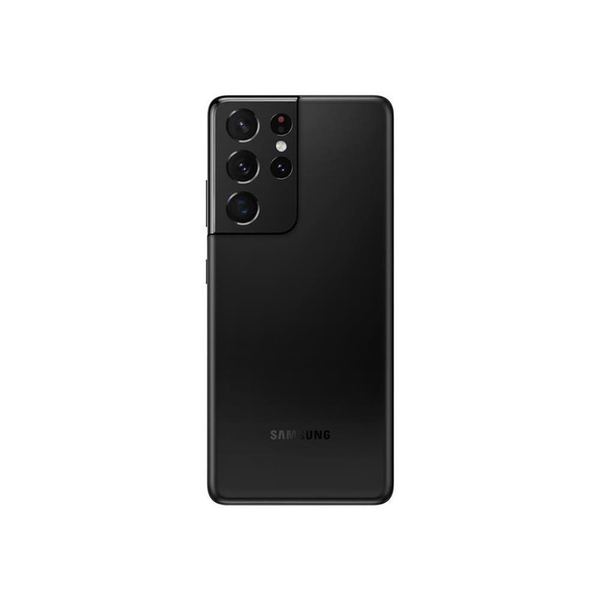 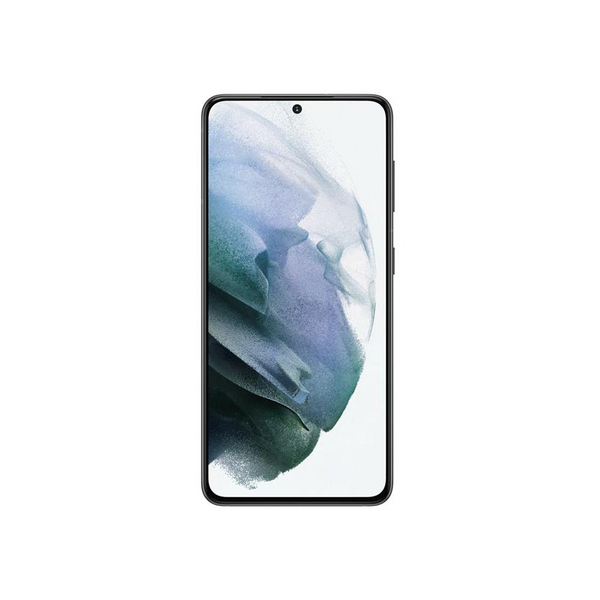 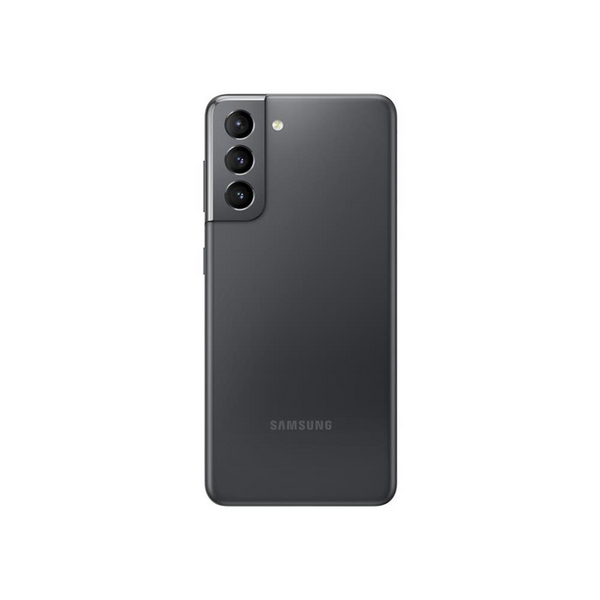 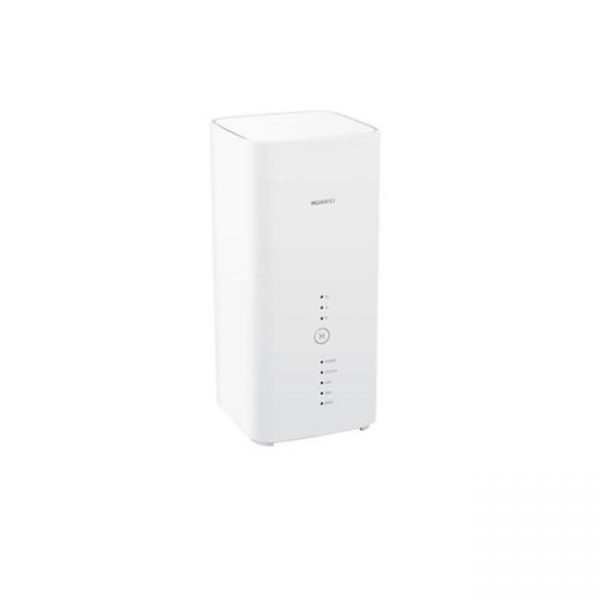 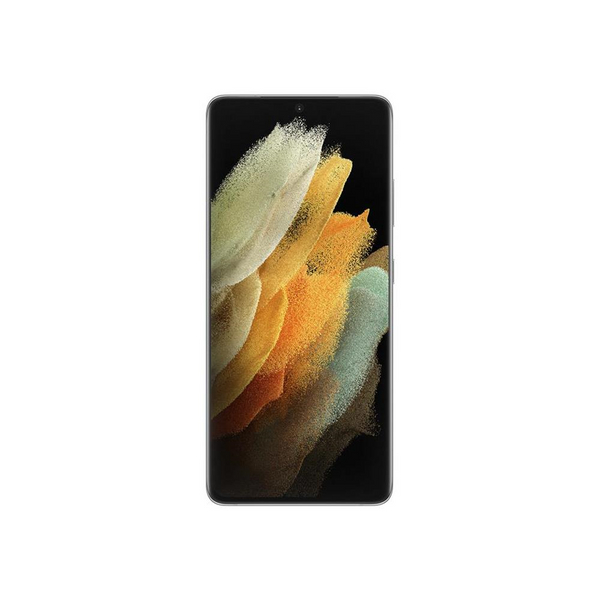 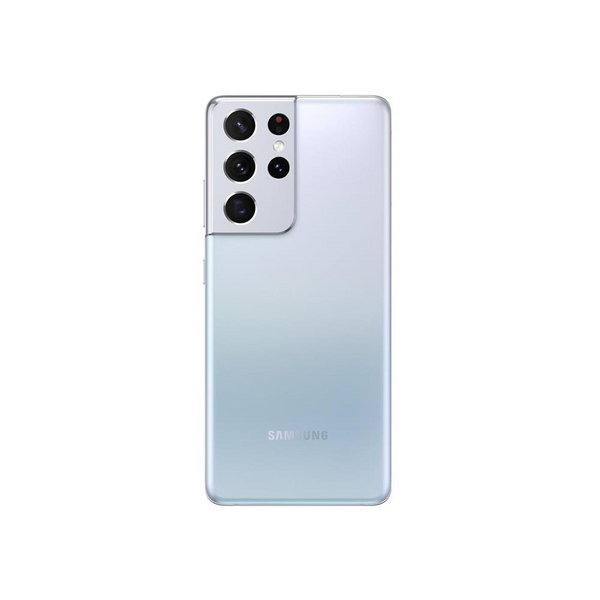 close
Start typing to see products you are looking for.
Home
Shop
0 items Cart
My account